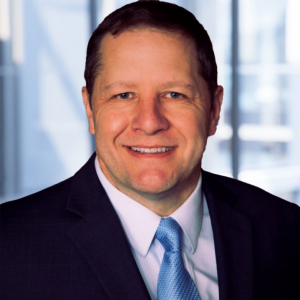 Michael Portis, VP Audit, has joined Avenu as the line of business leader for Revenue Enhancement.  Michael brings over 23 years of state and local tax experience, working with many clients from various sectors, both domestic and international. He brings extensive knowledge in the areas of compliance, audit defense, refunds, managed audits, as well as voluntary disclosure agreements. He has held various leadership roles, working with multi-disciplinary teams, both on and offshore.

Most recently, Michael was the Director of Tax and Unclaimed Property at Apex Analytix, one of the leading providers of accounts payable auditing and supplier portal software.  Prior to Apex, Michael was employed as the Sales Tax Leader for both North and South Carolina at Ernst & Young. He has also worked at Arthur Andersen, KPMG, two Fortune 500 tax departments, and as an Interstate Auditor with the North Carolina Department of Revenue. Prior to pursuing his business career, Michael served over five years as an airborne infantryman in the United States Army.

Michael resides in North Carolina with his wife, Terri and their four children. In his spare time, he enjoys reading, hiking, fishing, camping, and traveling. He also enjoys participating in Y-Guides with his children, teaching them various outdoor skills.