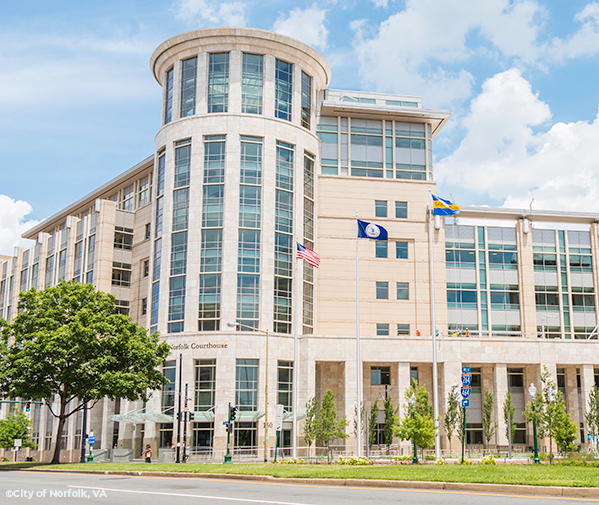 The Future of Jury Selection

How the Norfolk Circuit Court Increased its Jury Response Rate from 36% to 80%.

Low jury response rates can be a drag on court operations and the administration of justice: cancelled trials; wasted time and money; frustrated judges, lawyers, parties, and witnesses.
These low jury response rates also punish the members of the public who do show up to meet their civic responsibilities. These responsible citizens often serve more frequently because of the citizens who simply shirk from their civic duties.

The citizens who do respond to a jury duty summons are not always reflective of the population leading to jury pools that do not accurately represent the demographics of the community.

The Circuit Court of the City of Norfolk, Virginia faced all of these problems in 2015. And they were not getting any better.

Clerk of Court George Schaefer summarizes the Court’s experience in improving the jury response rate in this way:  “We’ve improved our jury response rate from a low of 36% to around 80%. Are we where we want to be? No, not yet. But through a lot of concerted effort and a software program that allows us to do what we need to do, we’re so much better off than we used to be. We’re quite pleased.”

Previous
Back to News & Resources

Document Preservation: A Window into the Relationship of Two Presidents