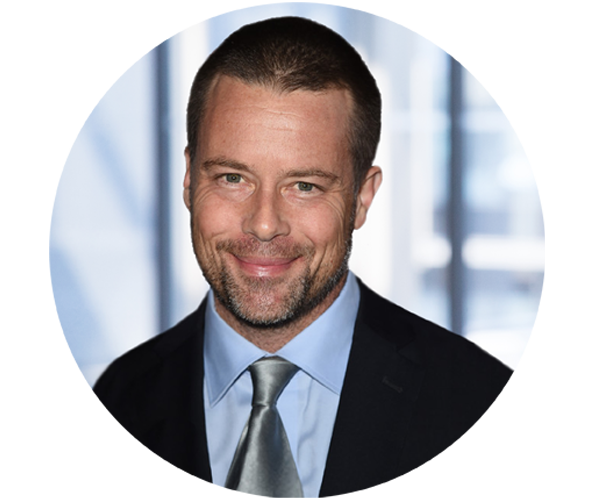 Ask the Expert: Where Are We on the Cannabis Journey?

Brad Rowe leads Avenu’s cannabis compliance practice and has unique insight into how jurisdictions can accommodate the growing movement toward legalization. He recently addressed the North American Cannabis Summit on licensing, regulation, taxation and health-related issues, which is condensed below. (Fun fact: Brad had a 15-year career as an actor with roles in multiple films and television series).

How strong is the momentum for legalization, and how much should cities prepare for it?

It is stronger in some areas more than others, and there’s lots of reasons to start thinking about it even if legalization is not in the foreseeable future. Ten states plus Washington D.C. allow recreational and medical usage and they are generally on the east and west coasts. Many more allow medicinal cannabis, and I think both will increase as perceptions of it evolve. Almost 70 percent of millennials say cannabis should be legal, as opposed to 53 percent of Gen Xers and 52 percent of boomers, according to a Pew study.

All cities and counties will encounter some interest in making it available, and understanding the issues and legitimate concerns behind the headlines will be useful.

For example, how should public meetings about it be structured? What does an informative, balanced ballot measure look like? How does a city create a framework for regulation and licensure? How do you test for impairment and overall conduct enforcement? It’s an educational process that government leaders would find useful, and I encourage city leaders to get in touch and let us explain the nuances of this industry.

California is in its second year of legal, recreational usage following Prop 64 passage. How is that going?

There are still some mountains for cities to climb. When California legalized, the number of legal cannabis consumers doubled overnight, but only 40 percent of cities license cannabis operations, and only 25 percent have licensed the retail operations. Consequently retail sales were less than half of original estimates for 2018, so tax revenue took a big hit, too.

Cities moving toward licensing will need this to cover monitoring, inspections, enforcement and audits, all of which come at a cost to taxpayers. It’s a tricky balancing act to set  tax rates high enough to cover these costs while keeping them low to minimize the enormous illicit market and leave room for small business to enter. Just as important, communities want to think through prevention, education and treatment programs to minimize negative outcomes of legalization.

Where are we with the differences between federal and state law?

Cannabis is still classified as illegal under federal statute, so cannabis businesses have a lot of barriers to overcome. Access to federal banking is highly regulated and expensive, pushing many companies to find alternate modes of making tax and operations payments. Los Angeles last year had $10 million in cannabis receipts, and deposit those funds s required an appointment with the office of finance, a specially ventilated room with cash counting machines and police presence.

Both national and state legislative efforts as well as favorable momentum for legalization could force the federal government to change course so cities can avoid this scenario. Innovation in this space is mind boggling, but ultimately the day cannabis is moved from the DEA to the FDA is the day cannabis moves to efficient mainstream commercial banks.

We are tracking federal bills that may pave the way to relaxing restrictions on cannabis banking.

You teach drug and criminal justice policy at Pepperdine and the University of California Los Angeles, so you’ve been watching this issue for some time. What surprises you?

Several things come to mind. First, at least in California, many voters wanted legalization but it seems they don’t want it in their own backyard. As a result city-level plans are regularly rejected. It’s also difficult to put unlicensed operators out of business, partly because it’s expensive to prosecute them. Despite all the controversy over the years, the economics of the cannabis industry has wide-ranging implications. Cannabis is in the community – the industry created 219,000 fulltime jobs in the U.S. For cities, the challenge is to address it so that it has a gradual, positive impact.