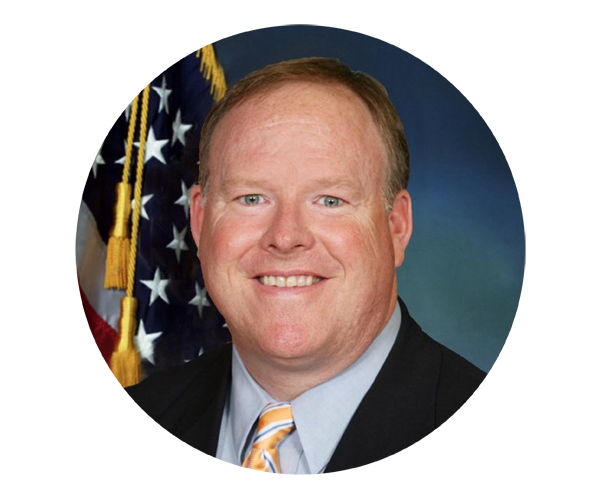 At 19 miles long and one mile wide, Vestavia Hills has a unique geography. Its perch at the top of Shades Mountain lies within parts of both Shelby and Jefferson counties in Alabama, which support the city with some operational functions. At the same time, the unusual shape of the borders presents challenges to managing revenue because so many goods and services are available just outside city limits.

Not being a commercial or industrial hub, the city had limited ways to increase its consistently flat revenue. The sales tax offered promise if the city could encourage residents to make more purchases from local businesses, but it needed a strategy to address that and prevent a negative impact on city services. And this is not limited to Vestavia Hills: Slowing revenue growth and increasing expenditures are a national trend, as noted in this National League of Cities report: revenues grew only 1.25 percent in FY2017, while costs went up 2.16 percent.

The city tapped the private sector and brought in Avenu Insights & Analytics, which collected and analyzed data on demographics, NAICS codes, tax payment histories of businesses and audit trails. It also reviewed the different trade areas within the city, and how the city collected and managed its revenue.

The findings were instructive: there were many businesses that should have paid sales tax to Vestavia Hills but didn’t. Often it was an honest mistake because the business paid the tax to one of the neighboring jurisdictions and didn’t know of the city tax. Fixing this sales tax leakage would improve the revenue forecasts, and help the city fund programs to encourage patronage of local businesses.

Through Avenu, Vestavia Hills identified 2,900 previously unregistered businesses that now pay the appropriate taxes and fees. The city also recovered nearly $1.67 million in lost revenue including sales taxes. City businesses have been supportive of the program because uniform enforcement of compliance ensures fairness to all taxpayers.

Another discovery from this research was that Vestavia Hills was paying more than necessary to process revenue. It accepted a high number of paper checks, conducted face-to-face transactions in the office, and had older systems requiring frequent maintenance — all of which added to costs. For a benchmark, the IRS reports that it costs them approximately $0.41 to collect just $100 in taxes, plus overhead expenses.

With this in mind, Vestavia Hills used Avenu to put in place an outsourced approach to revenue management with more cost-effective options for payment. In the process the city landed on several takeaways from the experience:

Well-run cities need sustainable revenue, and Avenu’s tools and expertise enable us to identify and take advantage of new revenue opportunities. This has led to improved operations and sound economic development decisions.