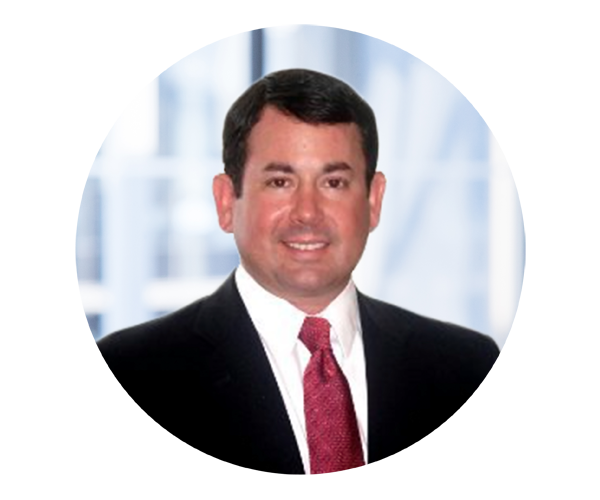 Last week a federal appeals court found that jurisdictions can require companies such as AirBnB and Homeaway (and their local hosts) to comply with local regulations regarding tax collection, licensing and zoning.

This is not the first time the U.S. District Court for the Northern District of California, whose ruling was upheld by the 9th Circuit Court of Appeals, sent a blow to short-term rental providers.

In 2016 the court upheld a nearly identical regulation imposed by the City of San Francisco. The companies’ basis for the challenge was primarily grounded in defenses under the Federal Communication Decency Act (CDA), the same maneuver attempted in last week’s case before the Appellate Court challenging the Santa Monica ordinance. Ultimately, the court was not persuaded by their arguments in either instance, and all courts ruled in favor of the local governments.

Paving the way for this form of regulation could avoid some concerns that are always at issue when local taxing authorities enter into Voluntary Collection Agreements (VCAs) with online hosting platform providers. First, providers’ VCAs prohibit them from disclosing the personally identifiable information of hosts that would allow a jurisdiction to identify and impose local regulations on hosts who may not be in compliance with licensing laws, zoning ordinances or other local regulations. This is usually a sticking point that can cause negotiations to break down since the providers always claim that they are prohibited from disclosing such information pursuant to the agreements they enter into with their hosts.

Avenu will continue to monitor short-term rental regulation and inform our jurisdictional customers about changes that can affect their revenue.

Here is a further summary of the Court of Appeals ruling covered in Route Fifty.