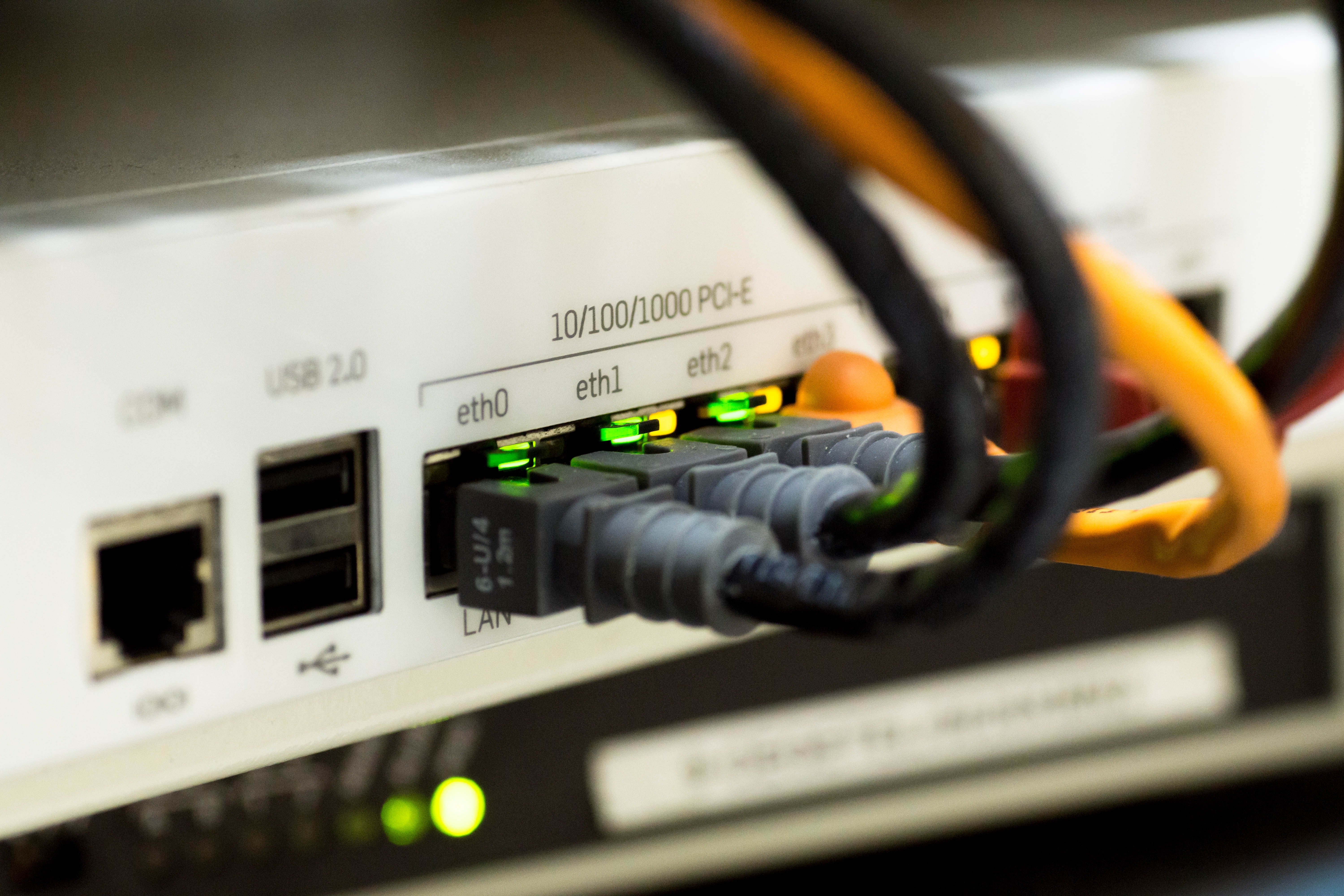 Mention the word “landline” to modern consumers, and you’ll likely get the same quizzical look as if you’d said “rotary phone.” As consumers shift almost uniformly to mobile phones and larger organizations rely on cable connections instead of DSL for their office “landlines,” the local income associated with telecom franchise fees has nosedived. Adding to the complexity of the revenue issue is the Internet Tax Freedom Act (ITFA) of 1998, which prohibits taxing internet usage – so, even though telecommunications companies are utilizing locally-owned phone lines to provide broadband internet access to residents, localities can no longer tax the services being provided like they used to.

However, creative minds have been working to find ways that accommodate the various federal statutes while still increasing revenue for local governments. In recent months, cities have started to pass legislation allowing localities to tax internet providers directly for using city right–of-ways (ROWs). It’s a highly technical loophole, but with broadband being at the forefront of the next major tax revolution, its one that your municipality may want to consider – and soon.