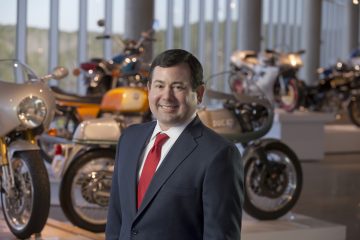 Digital Government Strategies that Lower the Cost of Revenue Management