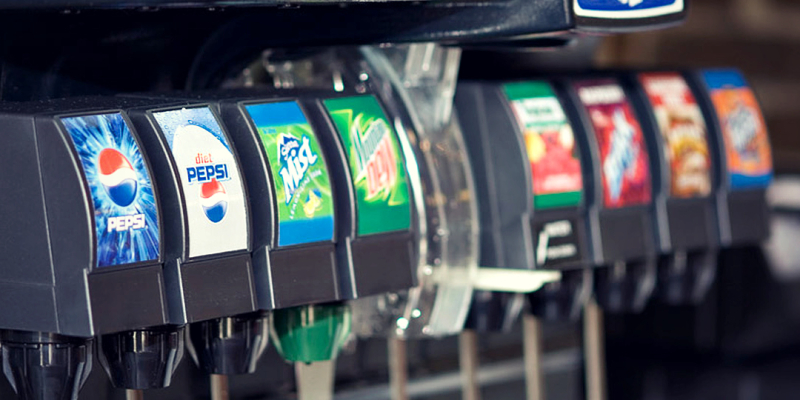 In 2014, the City of Berkeley became the first city in the nation to tax soda. Measure D, which passed with 76% of voter approval, imposed a $0.01 tax on each fluid ounce of most sugar sweetened beverages. Since then, the tax has proved to be effective in both reducing consumption of sugary beverages and raising additional revenue for the City.

In a March 2017 report to the Berkeley City Council, City staff reported that, since its start in March 2015, the Sugar Sweetened Beverage Tax had raised more than $3 million for their general fund. Last April, a longitudinal study put out by the Oakland-based Public Health Institute and University of North Carolina found that the tax had reduced sugary beverage consumption by nearly 10%.

For many local policy makers, both of Berkeley’s outcomes have been received with great optimism of what can be done in their own communities. Last year, voters in the City of Oakland approved their own Sugary Beverage Tax following the similar guidelines to Berkeley, a $0.01 tax on each fluid ounce. It will take effect on July 1st.

“Right now, cities and counties are under an immense amount of pressure to hire needed staff and pay for critical projects,” said Doug Jensen, senior vice president of MuniServices. “Finding that additional money is always the hard part, but when you have a tax increase that the public supports, I would say it’s prudent to explore that opportunity.”

While the fiscal benefit was evident in Berkeley, the process was not without challenges as the City needed to find an inexpensive way to process monthly tax payments and ensure compliance. To do this, they hired MuniServices, one of the nation’s leading municipal tax auditors, to implement collection procedures and process monthly payments of the tax.

“The soda tax can be a great benefit for a city or county when done right,” said Jensen. “Municipalities have to weigh out the administrative and enforcement costs of a new tax that isn’t connected to existing revenue streams. Those costs can heavily eat away at the final dollar amount that’s usable.”