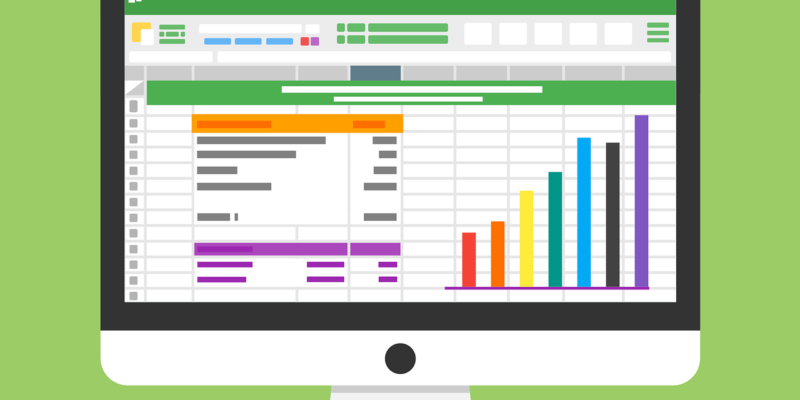 But for California’s middle-class, the anticipated benefits are a coin toss as they are often bypassed by state and federal policies in efforts to relieve stress off corporations and the poor. This is evident as both middle-class income and spending have only grown marginally since the end of the recession.

“For many in the middle-class, as good jobs have become increasingly difficult to find or keep, it feels as though the gap between the haves and have-nots is widening,” said Mark Bryson, an economic analyst with MuniServices, one of the nation’s leading tax auditors for cities and counties. “This could be a problem in the years ahead as cities and counties rely on growth in middle-class incomes and spending to pay for increased demands in essential services.”

“This isn’t new news, but it is a cautionary tale that local governments need to be prepared for volatile income and spending habits, especially among the middle-class,” said Bryson. “Our economy has changed. In turn, spending and savings habits have changed.”

In a recent economic forecast titled California Futures: Money, Weed, and War!, Jerry Nickelsburg, a senior economist and adjunct professor at the UCLA Anderson School of Management, writes that while California is nearly at full employment, and personal income is expected to grow by 3.7% this year, the number of those whose income is dependent on the profitability and value of their companies is increasing. This includes both retirees and those currently in the workforce.

“Cities and counties need to be cautiously optimistic. They should plan for income and spending growth in 2017, but not rely too heavily on expected increases in sales tax,” said Bryson. “Income growth and discretionary money may be offset by cost increases in consumer products that are not subject to sales tax.”

The Consumer Price Index (CPI-U) for the Western Region was up 2.3 percent in November. Big price increases in housing (up 4.6%), household energy (up 4.7%), and medical care (up 3.2%) reduce the amount of remaining disposable income available to families. In addition, rising interest rates will also leave families with less disposable income.

While the middle-class has proven to be extremely resilient, future federal and state policies could impact their spending habits in spite of gains in employment and income. For California’s cities and counties, this could translate into underwhelming growth in sales tax revenue.

“I think that even in the places in California where growth is going to be very good this year, sales tax revenue is going to grow at a much slower rate, if at all,” said Bryson. “However, it is important to remember that the overall economy is growing despite sales tax revenues not following the same trend.”